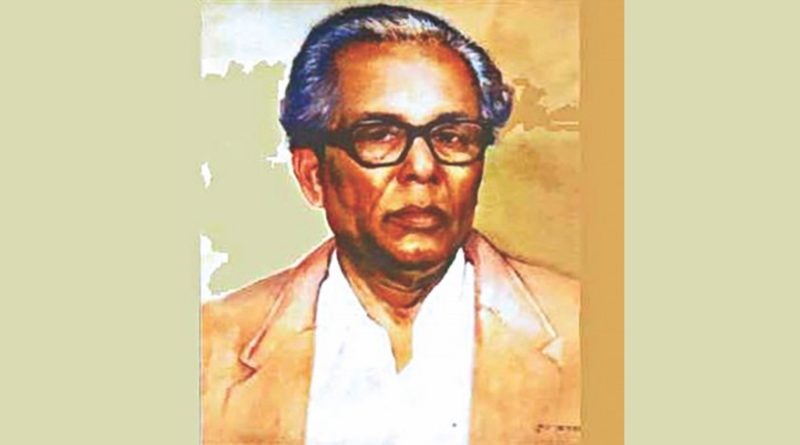 The founding father of Bangladeshi art. He rose to fame during the 1940s. His countrymen lauded him as a Great Teacher of the Arts.

He studied at the Calcutta Government Art School during the 1930s. His first taste of recognition came in 1944 when his “Famine Series” of paintings garnered acclaim.

He founded Bangladesh’s Folk Art Museum at Sonargaon in 1975.

How did Zainul Abedin die? 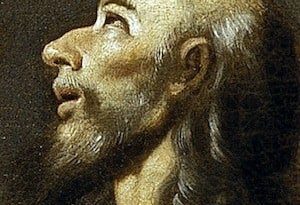 Francisco de Zurbarán – Cause of Death, Age of Death, and Other Facts! 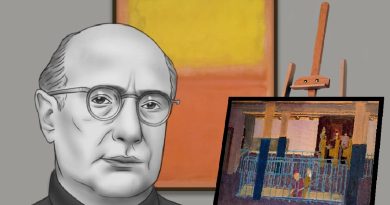 Mark Rothko– How Did the Painter Die?