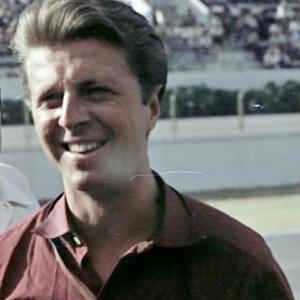 Got off to a promising start in his career with 2 wins and 6 podiums in 29 Formula One racing events before his life tragically came to an end in the aftermath of a crash during the 1961 Italian Grand Prix.

He made his debut in 1956 at the British Grand Prix, the same race where he would secure his final victory in 1961.

He won his first Formula One race in 1961 at the Dutch Grand Prix.

How did Wolfgang Von Trips die? 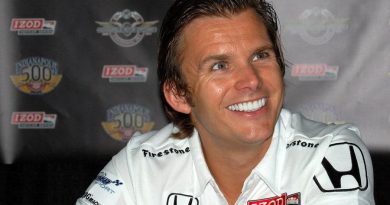 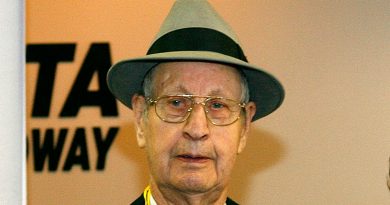 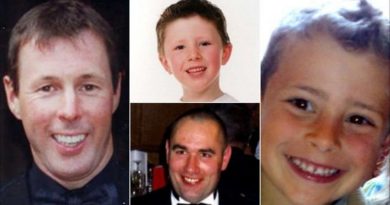