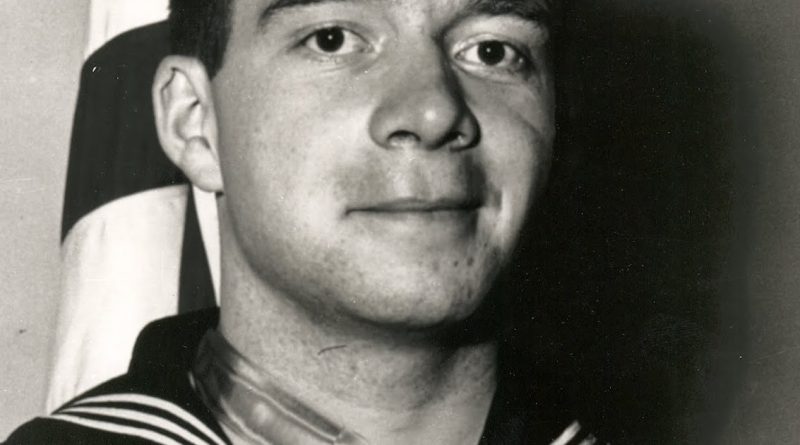 U.S. Navy medic who received the Medal of Honor for his bravery in the Korean War.

He graduated from the Hospital Corps School at the Bainbridge, Maryland Naval Training Center and subsequently served at the Charleston, South Carolina Naval Hospital.

He risked his life during an attack on his outpost in Korea by throwing himself on top of a patient to protect the patient from a nearby grenade explosion.

How did William Charette die? 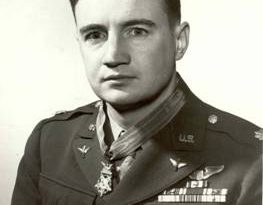 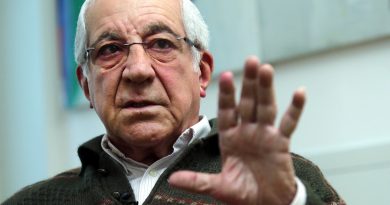 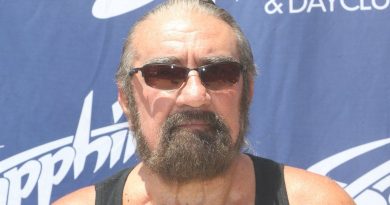