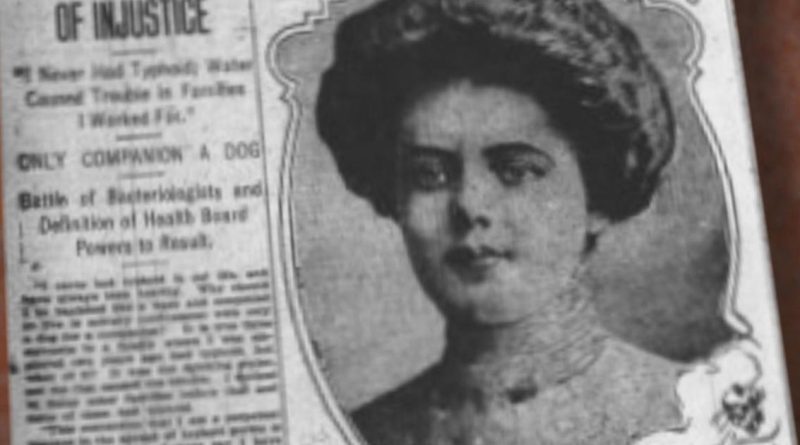 Irish-born cook who had asymptomatic typhoid fever and managed to infect 49 people during her culinary career. She died in isolation after spending nearly three decades in a government-mandated quarantine.

She worked as a cook in New York City during the first decade of the 1900s.

She never believed that she carried typhoid fever because, despite sickening many other people, she never showed any symptoms of the disease herself.

How did Typhoid Mary die? 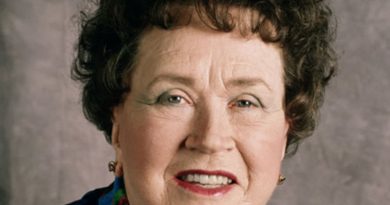 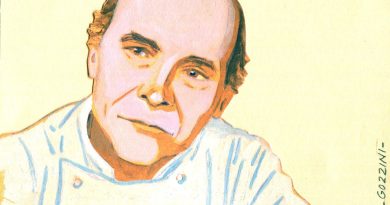 Alain Chapel– How Did the Chef Die?