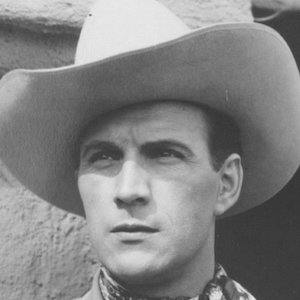 Tom Tyler died at age 50, not too shabby. Check out the death cause, death date, and more facts about the circumstances surrounding movie actor Tom Tyler's death.

American actor best known for his portrayal of Captain Marvel in the 1941 version of The Adventures of Captain Marvel. He also starred as the titular character The Phantom, in the 1950 adaptation of the Lee Falk comic strip.

He began his career in silent films like the 1926 The Cowboy Cop, and later transitioned into “talkies.”

He acted in two John Ford films, Stagecoach and She Wore a Yellow Ribbon.

How did Tom Tyler die?

Death. Suffering from severe rheumatoid arthritis and nearly destitute, Tyler moved back to Hamtramck and lived with his sister, Katherine Slepski, during the last year of his life. He died on May 3, 1954 of heart failure and complications from scleroderma at the age of 50. 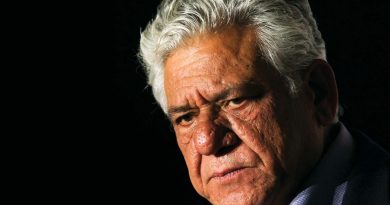 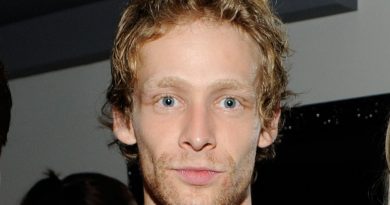