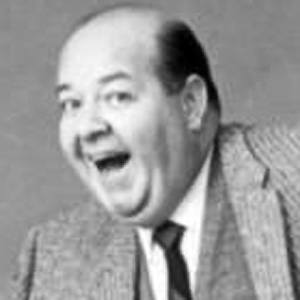 Prominent comic actor who made an icon of the character Nicely-Nicely Johnson in Guys and Dolls on Broadway and in film. He also appeared in Ellis Island and Can Hieronymus Merkin Ever Forget Mercy Humppe and Find True Happiness?

He was born in New York City on the last day of the First World War.

He was featured in the role of Marvin Acme in the 1988 film, Who Framed Roger Rabbit.

How did Stubby Kaye die?

RANCHO MIRAGE, Calif. (AP) _ Stubby Kaye, the chubby comic actor and singer who brought Nicely-Nicely Johnson to life in the Broadway and film versions of “Guys and Dolls,″ died of lung cancer. He was 79. 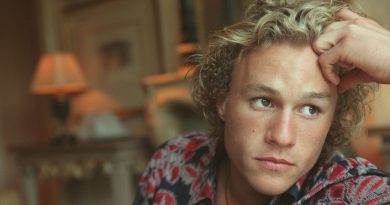 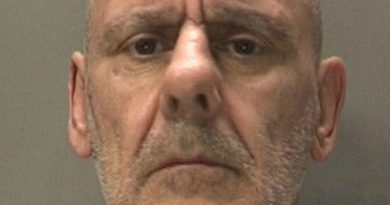 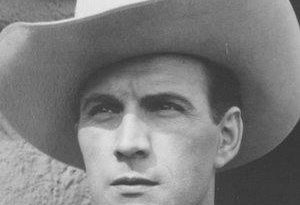