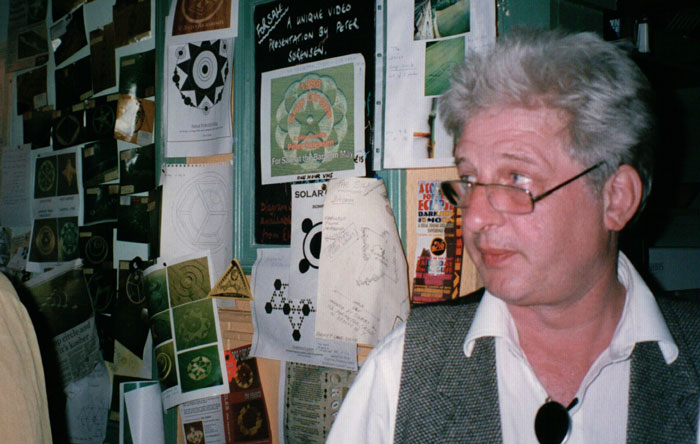 Remembered best for his work in the New Age, self-help, and spirituality genres, Wilde penned numerous popular works, including The Trick to Money is Having Some; Miracles; Affirmations; The Quickening; and The Force.

After graduating from St. George’s College in Surrey, England, he performed with London’s English Stage Company. He began his career as a writer and speaker after studying Taoist philosophy in the 1970s.

How did Stuart Wilde die?

"The rich get richer. Not only because they have surpluses with which to invest, but because of the overriding emotional release they experience from having wealth." 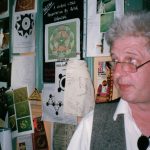 "Poverty is restriction and as such, it is the greatest injustice you can perpetrate upon yourself."

"If you don't change, reality in the end forces that change upon you."

"In bad times, the rich usually get richer."