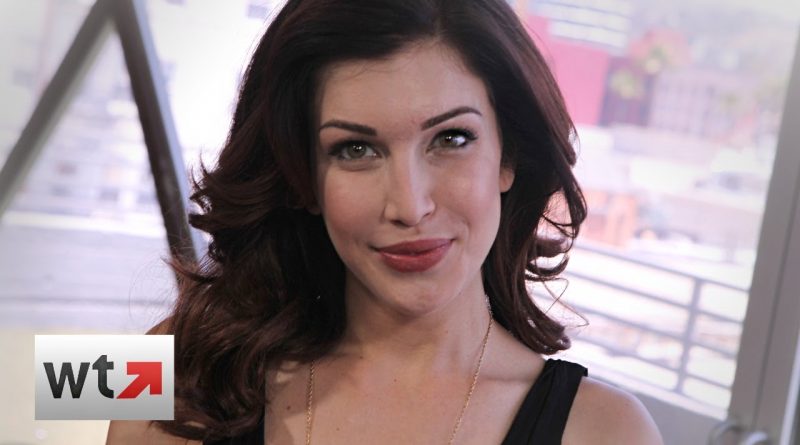 Stevie Ryan died at age 33, too young. Check out the death cause, death date, and more facts about the circumstances surrounding Tv Actress Stevie Ryan's death.

Actress who became the star of the sketch comedy VH1 series Stevie TV.

She grew up in Victorville, where her parents operated a trucking business. She was married to Darius Zayas up until her tragic suicide at the age of 33.

How did Stevie Ryan die? 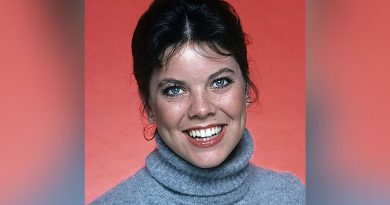 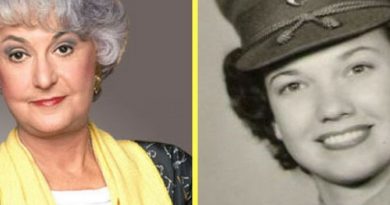 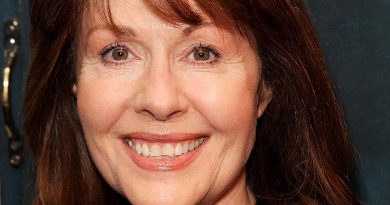