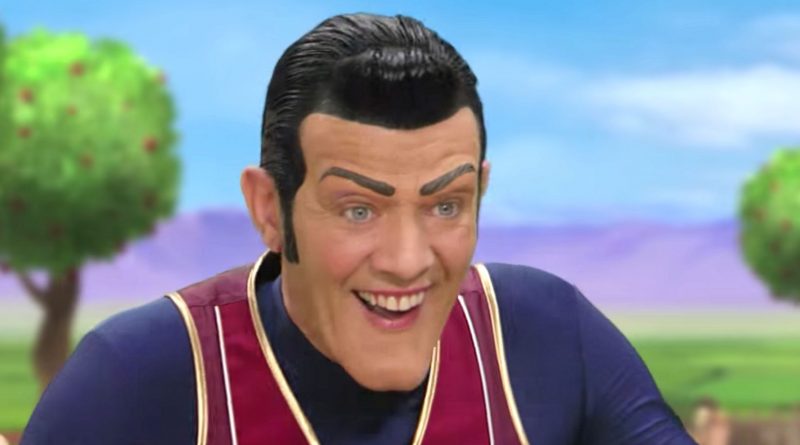 Icelandic actor of stage and screen who was best known for his role as Robbie Rotten on the television series LazyTown from 2004 until 2014.

How did Stefan Karl Stefansson die?

The only time I get a tear in my eye is when I think of what I can possibly miss. 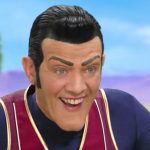 I may not be able to lead my daughters to the altar when they marry, but I know they are in good hands, and all of them.

Being diagnosed with cancer is terrifying.

Time is the most valuable thing in life because it never comes back. And whether you spend it in the arms of a loved one or alone in a prison cell, life is what you make of it.

I do not fear death, as I cherish life too much.