Canadian painter known for her portraits and landscape paintings. She is considered to be British Columbia’s first professional woman artist. In 1899, she was the first Canadian woman to win the Prix Julian from the Académie Julian for her portraiture.

In 1890, she traveled to London and studied at the South Kensington School of Art and Slade School of Art. By the late 1890s, she was enrolled at the Académie Julian. Upon her return to North America, she continued her studies in San Francisco.

She taught painting to local female artists in Victoria, Canada. After her work was exhibited at the Royal Academy in London, she was the first artist from the province of British Columbia to receive international acclaim.

How did Sophie Theresa Pemberton die? 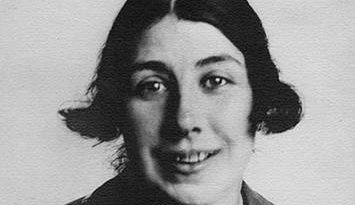 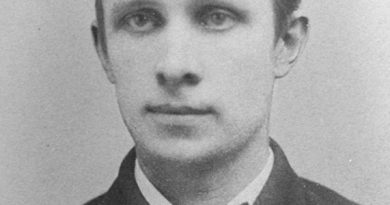 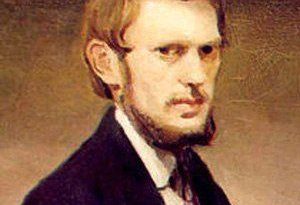