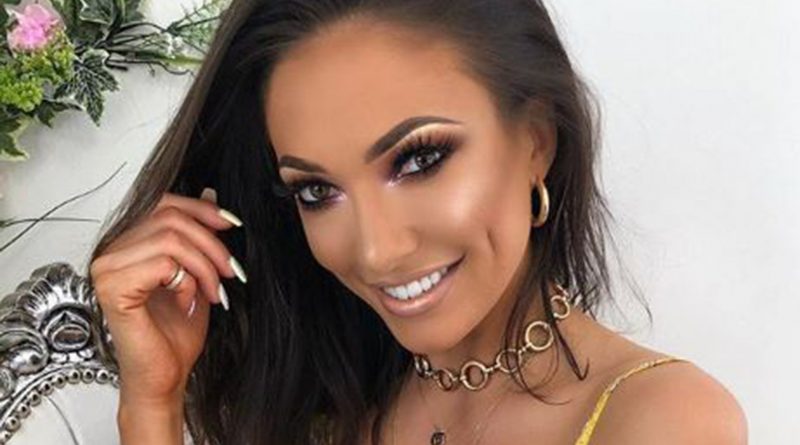 Sophie Gradon died at age 32, too young. Check out the death cause, death date, and more facts about the circumstances surrounding reality star Sophie Gradon's death.

Reality TV personality who was featured in the second series of ITV2’s Love Island, but ultimately decided to quit the show in week 6.

She was dating Danny Cipriani in 2013 and was involved with both Thomas Powell and Katie Salmon on Love Island. She was in a relationship with Aaron Armstrong up until her death in 2018.

How did Sophie Gradon die? 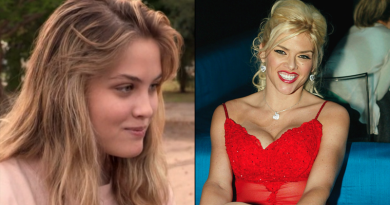 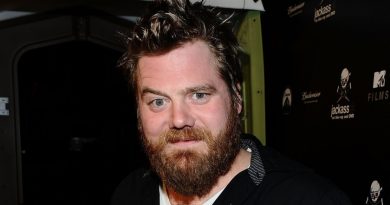 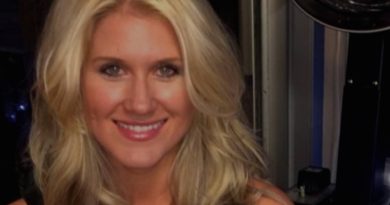