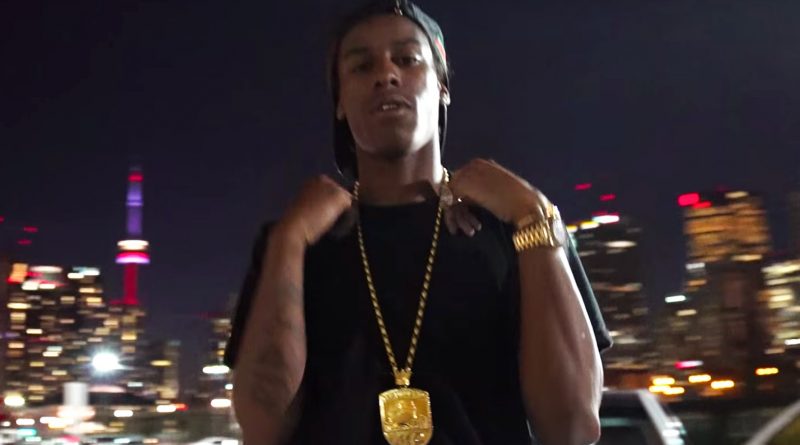 Smoke Dawg died at age 21, too young. Check out the death cause, death date, and more facts about the circumstances surrounding rapper Smoke Dawg's death.

Canadian rapper who became a part of the collective Toronto Halal Gang. Notable songs of his have included “Still,” “Trap House,” “Flippin,” “OT AND BACK” and “Count It Up.” He also became associated with the Toronto music group Full Circle.

He was of Trinidad and Jamaican descent. He died from a gunshot wound.

How did Smoke Dawg die?