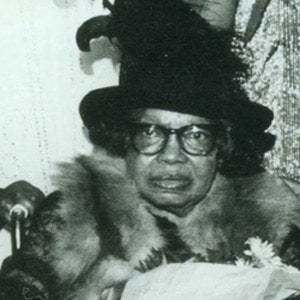 Blues singer in the Roaring 20s who revived her remarkable career in the 1960s and 1970s. She released albums like Women Be Wise.

Her strong, rhythmic voice made her a radio favorite when the blues swept the country in the 1920s and her flamboyant personality made them flock to see her onstage.

She was rediscovered at a folk music festival during a resurgence of interest in the blues, gaining the interest of a whole new generation of music fans.

How did Sippie Wallace die? 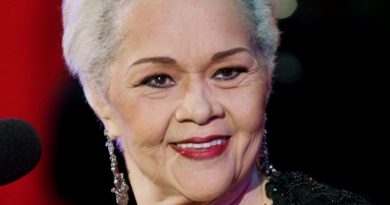