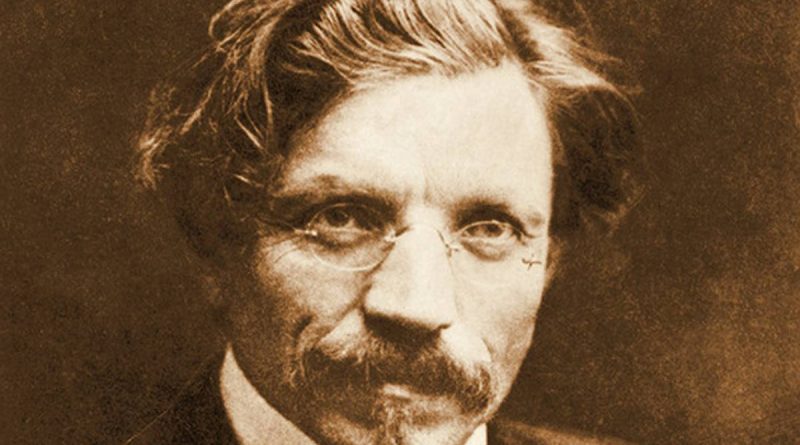 Sholem Aleichem died at age 57, not too shabby. Check out the death cause, death date, and more facts about the circumstances surrounding novelist Sholem Aleichem's death.

Jewish writer whose stories about Tevye the Dairyman inspired the musical, Fiddler on the Roof. His actual name was Sholem Naumovich Rabinovich; he was known throughout his career by his pen name of Sholem Aleichem.

He wrote a Jewish-themed variation on Robinson Crusoe when he was fifteen years old. In 1905, he moved to New York City, his family facing the threat of pogroms in Russia.

His literary work inspired the Broadway musical, Fiddler on the Roof, which was the first commercially successful English-language stage production about Jewish life.

How did Sholem Aleichem die? 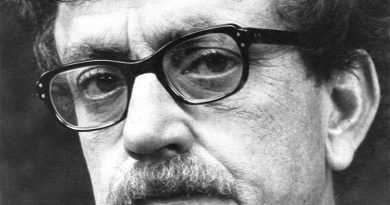 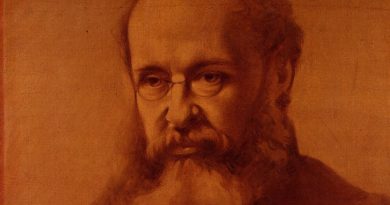 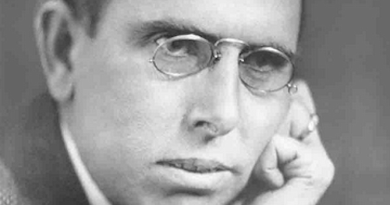