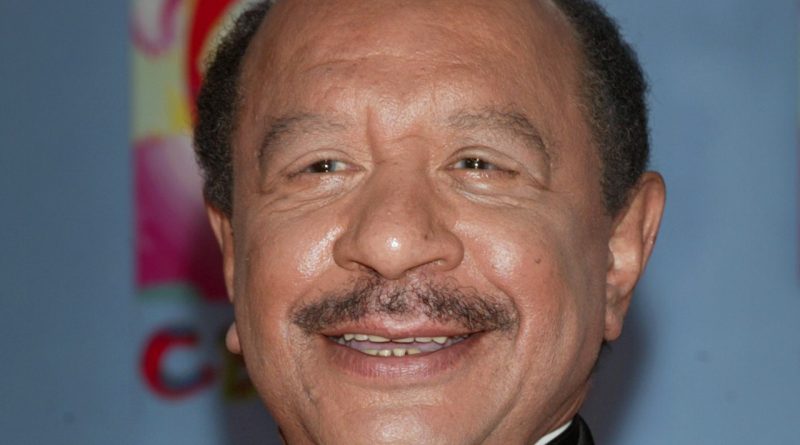 Played the role of George Jefferson on the TV series All in the Family and The Jeffersons.

He did not meet his father until 1952. He was never married and had no children.

How did Sherman Hemsley die?

I’m proud to be from Philadelphia. 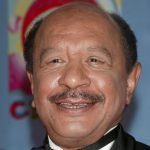 I was in a play in elementary school and had to jump up and run away. I was nervous and tripped and fell down and everyone laughed. Their laughter made me relax, so I pretended it was part of the show.

I don’t slam doors in people’s faces, and I’m not a bigot.

I always told my mother I wanted a job where I could have a lot of fun and have a lot of time off. She asked me where I was going to find that, and I said, ‘I don’t know, but it’s out there.’ 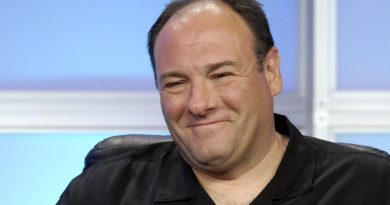 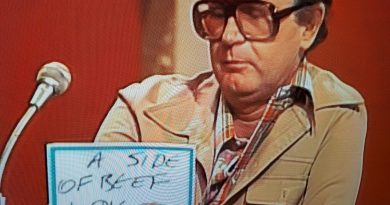 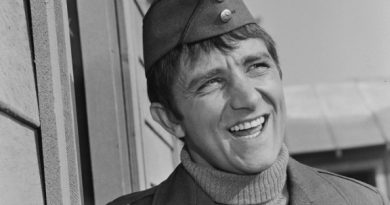