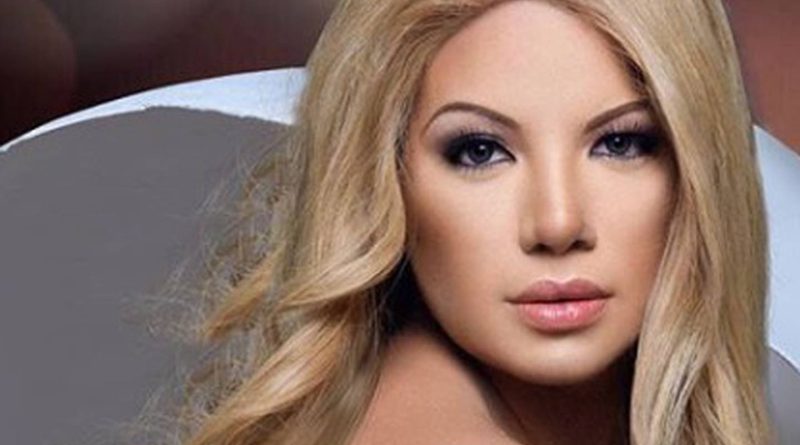 Icon of Ecuadorian culture internationally whose career included work as a TV presenter, actress, music producer and singer. She released five studio albums. In addition, she worked as an advertising and public relations consultant and lingerie designer.

She won an inter-school festival music contest at eight years old. She was a starting member of the C.S. Emelec sports club’s football team. She studied communication sciences at the University of Guayaquil.

How did Sharon la Hechicera die? 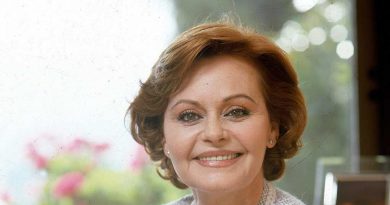 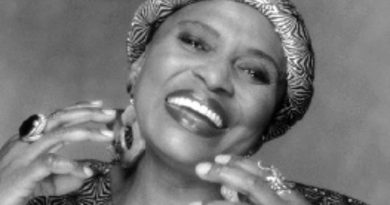 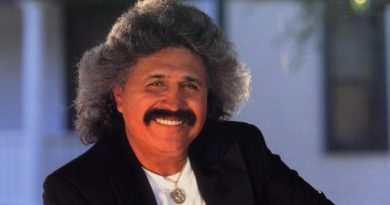