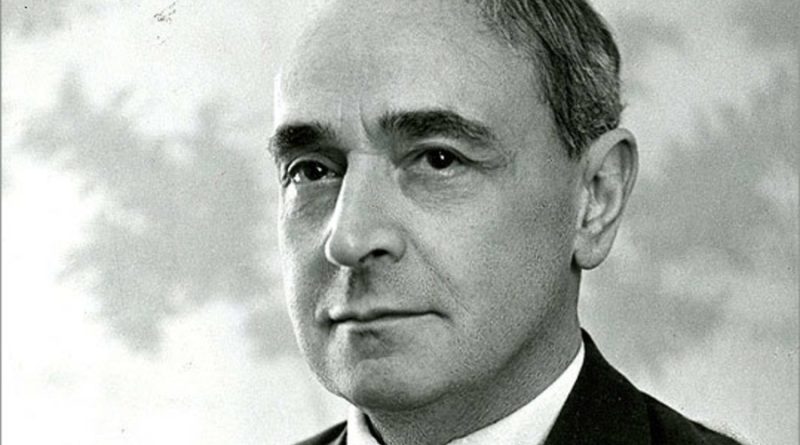 A Russian-born conductor who led the Boston Symphony Orchestra for a quarter century.

He studied on a scholarship with the Moscow Philharmonic Society and at the age of 20 he took over his former teacher’s spot on the Bolshoi Theatre orchestra.

After he became an American citizen and took over the Boston Symphony, he transformed it from a local institution to one of America’s leading orchestras.

How did Serge Koussevitzky die?