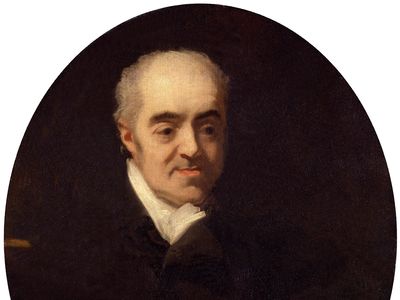 English poet, banker, and art collector who is remembered for a 1792 poem entitled “The Pleasures of Memory.”

He originally wanted to become a Presbyterian minister, but his banker father convinced him to pursue a career in finance.

His art collections were worth fifty-thousand pounds at the time of his death.

How did Samuel Rogers die?

"Think nothing done while aught remains to do." 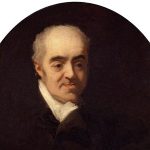 "It doesn't much signify whom one marries, for one is sure to find next morning that it was someone else."

"To know her was to love her."

"When a new book is published, read an old one."

"I lived to write, and wrote to live." 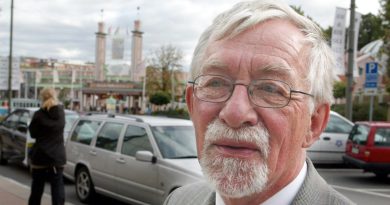 Lars Gustafsson– How Did the Poet Die? 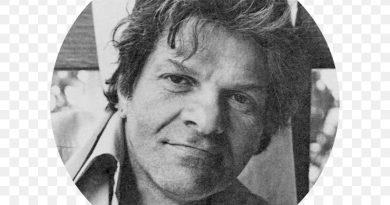 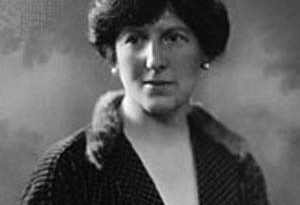