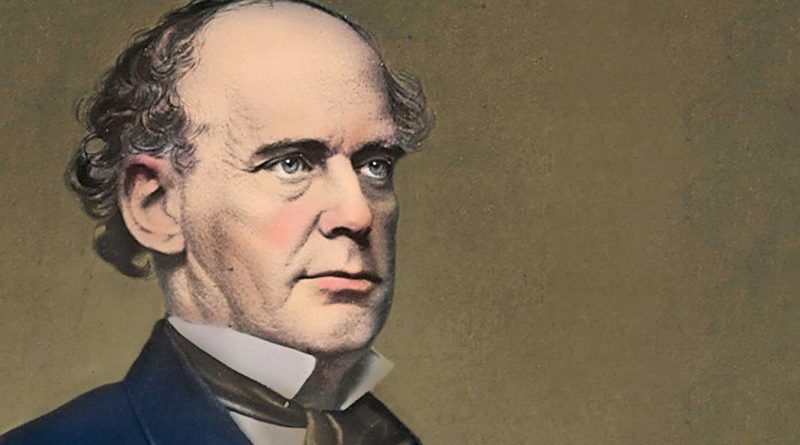 Served as the sixth Chief Justice of the U.S. from 1864 to 1873. He was also secretary of the treasury during the Civil War.

He graduated from Dartmouth College in 1826.

His legacy was honored when The Chase National Bank was named after him, later known as JPMorgan Chase. He was a key figure in ascribing U.S. currency with “In God We Trust” beginning in 1864.

How did Salmon P. Chase die?

Salmon Portland Chase (1808-1873) Chase was stricken with a stroke at the home of his daughter Nettie in New York City. He succumbed to death on May 7, 1873 with his two daughters and Senator William Sprague at his side. A funeral was held in the Episcopal Church of St. George in New York City.

"What can be indissoluble if a perpetual Union, made more perfect, is not?" 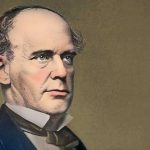 "The child is pronounced pretty. I think it quite otherwise."

"What you have said, Mr. President, fully satisfies me that you have given to every proposition which has been made, a kind and candid consideration. And you have now expressed the conclusion to which you have arrived, clearly and distinctly."

"Once I should have been, if not satisfied, partially, at least, contented with suffrage for the intelligent and those who have been soldiers; now I am convinced that universal suffrage is demanded by sound policy and impartial justice."

"The law of the Creator, which invests every human being with an inalienable title to freedom, cannot be repealed by any interior law which asserts that man is property." 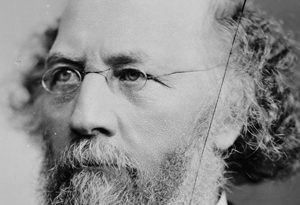 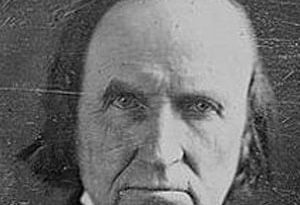 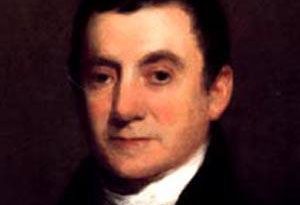