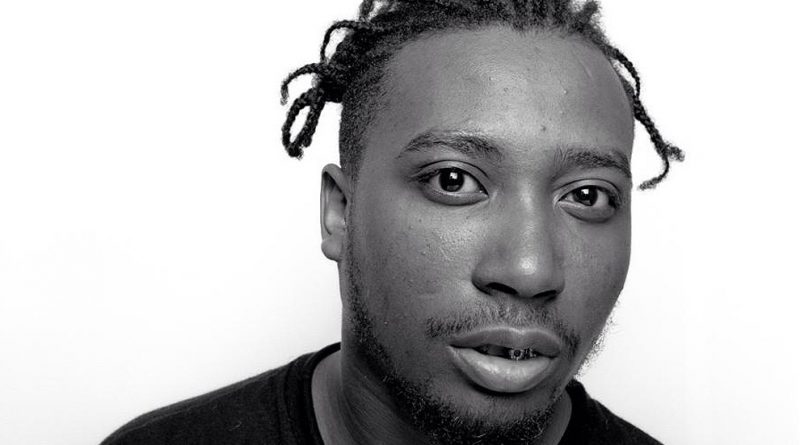 Known as Old Dirty Bastard, he was a former member of the Wu-Tang Clan. His debut solo album, 1995’s Return to the 36 Chambers: The Dirty Version, is considered one of the great hip hop albums of the 90’s.

He had three children.

How did Russell Tyrone Jones die? 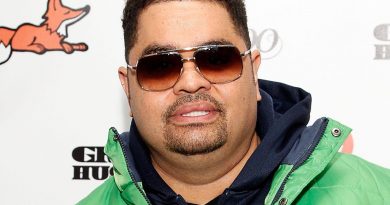 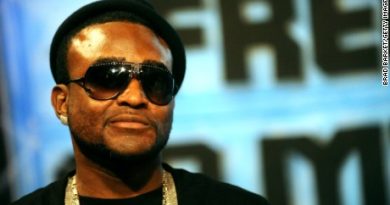 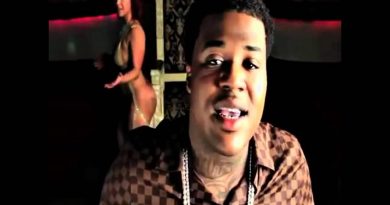