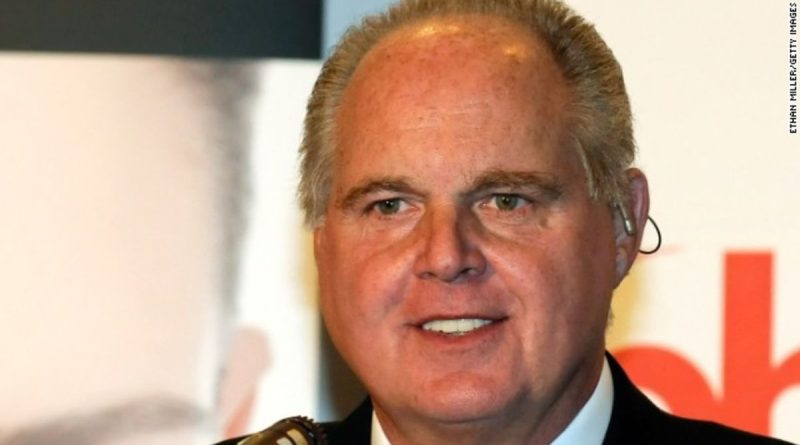 Opinionated and conservative talk show host who was known for his controversial and inciting commentary. He won a Marconi Radio Award for Syndicated Radio Personality of the Year.

He used the pseudonyms Rusty Sharpe and Jeff Christie and also worked as a disc jockey.

At times in his career, he’s had the highest-rated talk radio program in the United States.

How did Rush Limbaugh die?

In anticipation of his death, he used his December 23, 2020 episode to express his thanks and say farewell to his audience; Limbaugh occasionally hosted shows through January and would host his last new episode on February 2, 2021. His death was announced by his widow Kathryn during the February 17 broadcast. 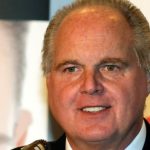 "The Democratic Party does not want anybody to have a photo ID because that would have a very negative impact on cheating! If you require a photo ID, that pretty much shuts out cheating. Well, it doesn't shut it out. It just makes it harder, and that's why they don't want it."

"Capitalism is always evaluated against dreams. Utopia is a dream. It doesn't exist." 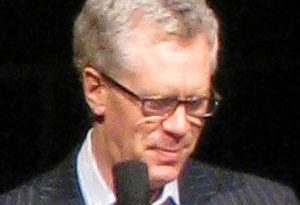 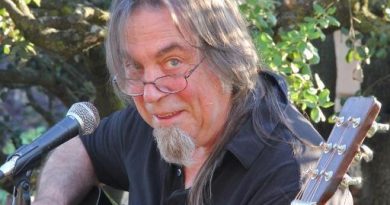 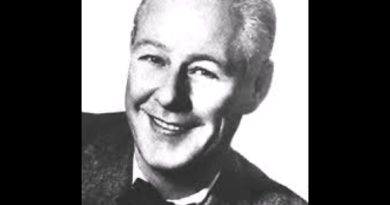