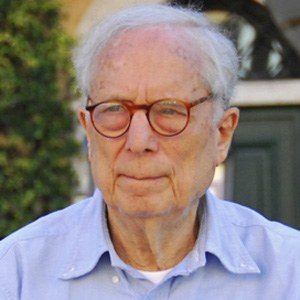 Architect who designed Freedom Plaza in Washington, D.C. Known for saying, ‘Less is a bore,’ a take-off on Ludwig Mies van der Rohe’s ‘Less is more,’ a statement with which he adamantly disagreed.

How did Robert Venturi die?

He was 93. The cause was complications of Alzheimer’s disease, his son, James Venturi, an urban planner, said.

"It was very unusual to employ prettiness as part of a building."

Lin Huiyin– How Did the Architect Die? 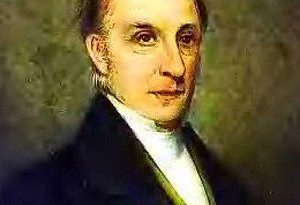