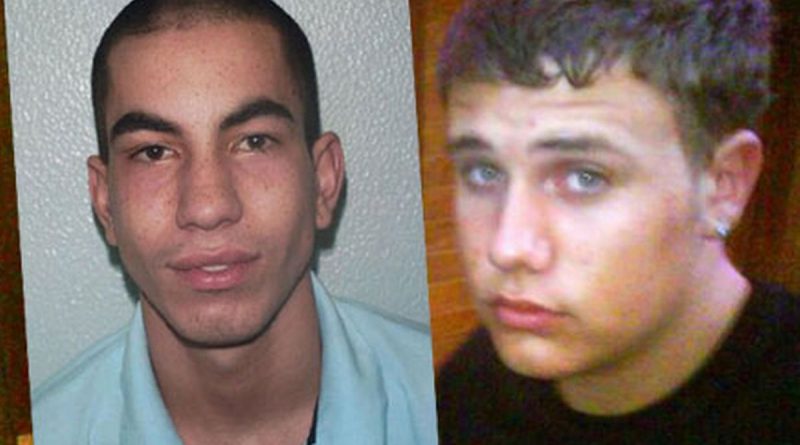 English actor who was known for playing the role of Marcus Belby in the 2009 film Harry Potter and the Half-Blood Prince. He was stabbed to death in 2008 after involving himself in an altercation to protect his brother.

He was born to Colin and Sally Knox in Kent, England. He had one brother, Jamie.

How did Rob Knox die?