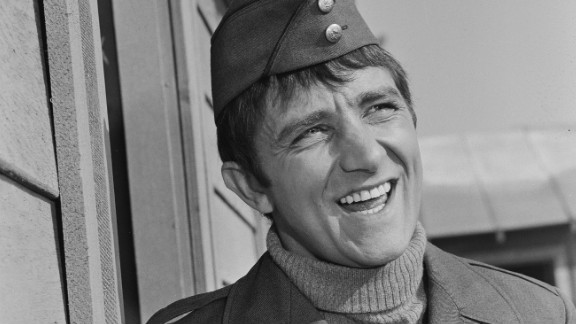 Comic actor who was the original host of the game show Family Feud after previously being a regular on Rowan & Martin’s Laugh-In and The New Dick Van Dyke Show.

He married Diana Dors in 1959, and the couple had two sons named Mark and Gary.

How did Richard Dawson die?

You wouldn’t want to move if you sat next to me on the bus. Or maybe you would. 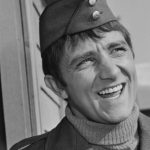 God bless all the little children in the world.

They kept us on the air probably a year more than they should have.

It’s important to me that on ‘Family Feud’ I could kiss all the people. It sounds crazy but when I first came here Petula Clark was on a show with Nat King Cole and he kissed her on the cheek and eighty-one stations in the South canceled him. I kissed black women daily and nightly on ‘Family Feud’ and the world didn’t come to an end, did it?

The thing that I loved about ‘Feud,’ we froze a moment in time for these families that had never occurred before. That’s magic.