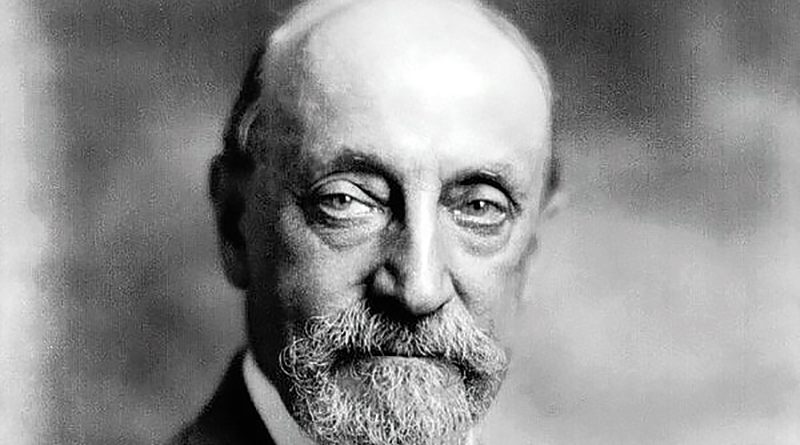 Polish engineer who became known as one of America’s foremost bridge designers with the creation of structures like the Metropolis Bridge and Manhattan Bridge. He was the recipient of awards like the Franklin Medal and John Fritz Medal.

He emigrated with his mother to America in July 1876 and later left for Paris, France to study at the School of Bridges and Roads.

He designed the world’s longest cantilever bridge, the Quebec Bridge.

How did Ralph Modjeski die? 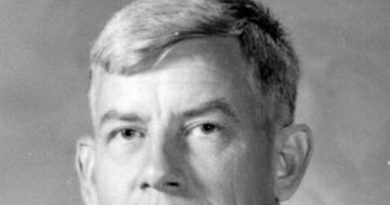 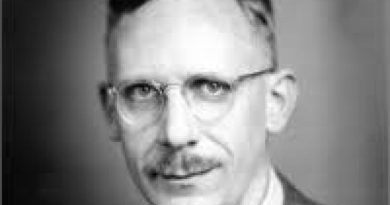 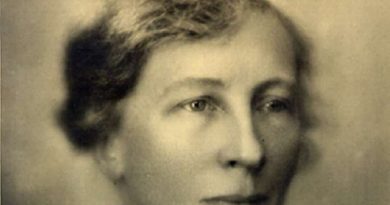