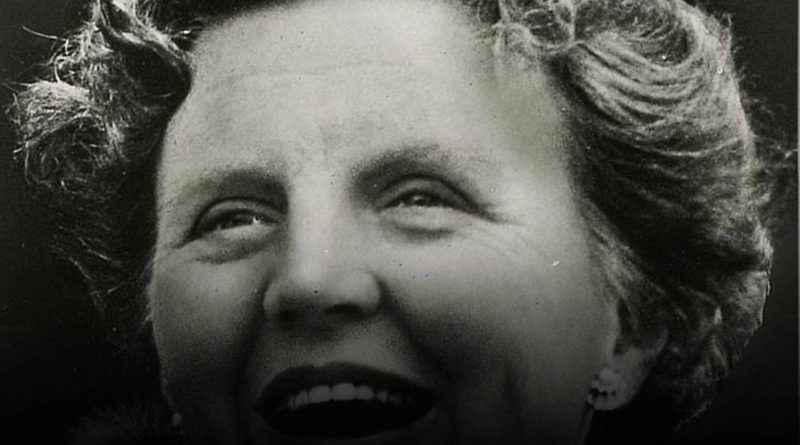 Popular monarch who reigned over the Netherlands from 1948 to 1980. Indonesia and Suriname both became independent from her country while she was in power.

Her parents were Queen Wilhelmina of the Netherlands and Duke Henry of Mecklenburg-Schwerin. She was married to Prince Bernhard of Lippe-Biesterfeld from 1937 until her death in 2004. Together they had two children.

How did Queen Juliana die?