Pimp C died at age 33, too young. Check out the death cause, death date, and more facts about the circumstances surrounding rapper Pimp C's death.

Born Chad Lamont Butler, he was an American rapper, singer, and producer best known for his work with the Underground Kingz, of which he was a founding member.

He was married to Chinara Butler from 2003 until his death in 2007. He suffered from sleep apnea, and the condition, combined with using promethazine and codeine, ultimately caused his death.

How did Pimp C die? 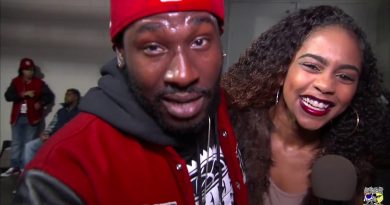 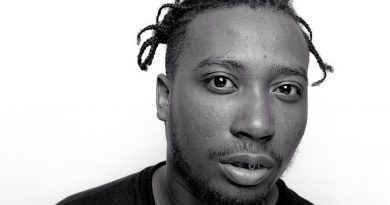 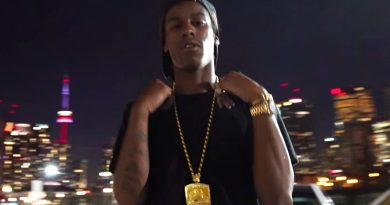