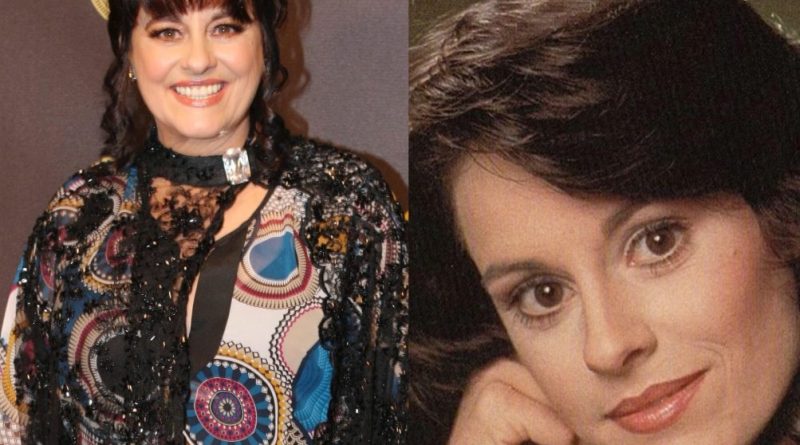 TV, film and voice actress known for her voice work on The Legend of Korra and Lucky Star. She also had roles on Days of Our Lives and Another World. She suffered a heart attack at the age of 67 and passed away.

She attended the University of North Texas and graduated in 1975 with a degree in drama.

She worked on the animated series The Incredible Hulk.

How did Philece Sampler die? 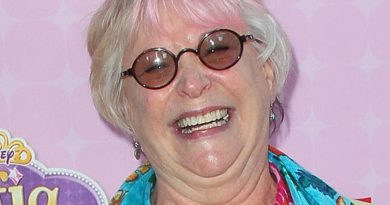 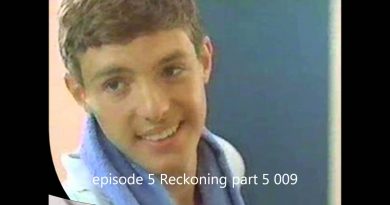 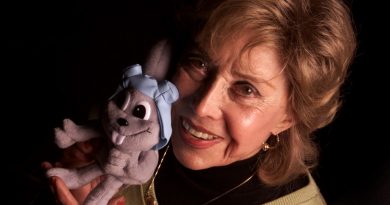