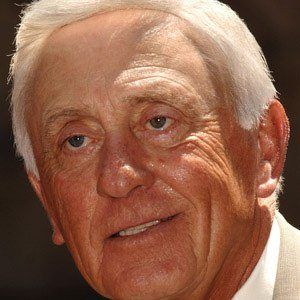 5-time All-Star pitcher who won 318 games and struck out 3,342 batters throughout his 24-year MLB career, spent mostly with the Atlanta Braves.

He grew up in Bridgeport, Ohio, where he became friends with future NBA star John Havlicek.

He threw a no-hitter against the San Diego Padres on August 5, 1973.

How did Phil Niekro die?

ATLANTA — Hall of Fame pitcher Phil Niekro has died at the age of 81. Niekro passed away in his sleep on Saturday night. The suburban Atlanta resident had a longtime battle with cancer. Niekro was inducted into Baseball’s Hall of Fame in 1997.

"I never knew how to throw a fastball, never learned how to throw a curveball, a slider, split-finger, whatever they're throwing nowadays. I was a one-pitch pitcher." 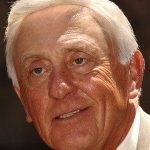 "There's very few pitching coaches that I worked with that actually came out on the mound and told me what I was doing wrong with the knuckleball. Because they just didn't know. So I had to figure it out. I was on my own."

"My dad played for a coal-mining team in eastern Ohio; he was a very good pitcher. If he hadn't hurt his arm, he probably would have got a shot somewhere. He hurt his arm one spring, didn't warm up good enough, couldn't throw a fastball anymore. Another coal miner taught him how to throw the knuckleball."

"I remember going to see my dad pitch against other coal-mining teams, and he was successful with the knuckleball. I saw how bad guys would look like swinging, and how guys talked about how he could throw every day and didn't hurt his arm. That's how I grew up learning."

"There aren't many hitters who like facing knuckleball pitchers. They may not be intimidated by them, but they sure are thinking about them before they go into the box." 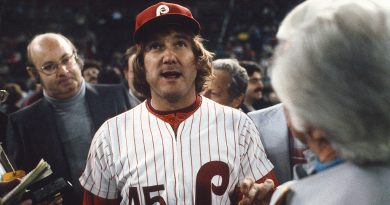 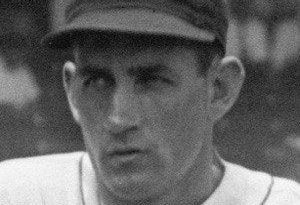 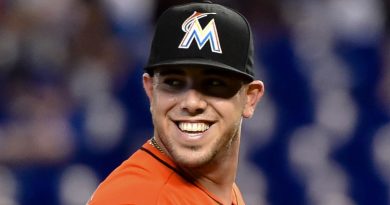