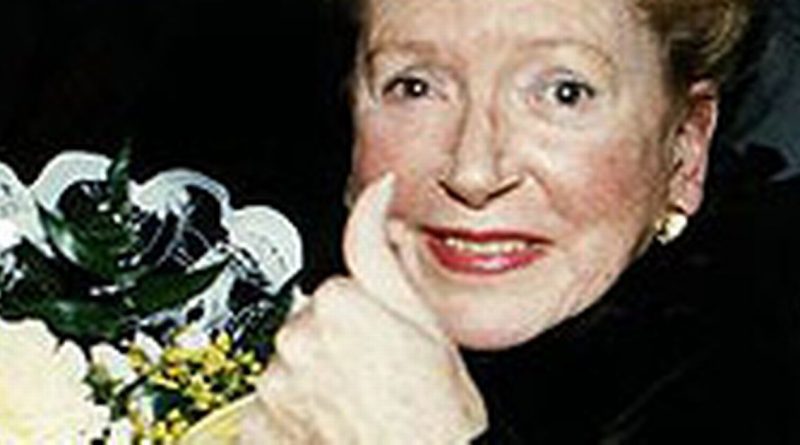 Famous for his novel-turned-screenplay White Hunter Black Heart. He is also known for his screenwriting contributions to Alfred Hitchcock’s Saboteur and John Huston’s The African Queen and We Were Strangers.

One of three sons born to Austrian-Jewish writers Berthold and Salka Viertel. He had a daughter named Christine with his first wife, actress Virginia Ray (a.k.a. Jigee Viertel). His second marriage to actress Deborah Kerr lasted from 1960 until Kerr’s death in October of 2007.

How did Peter Viertel die?