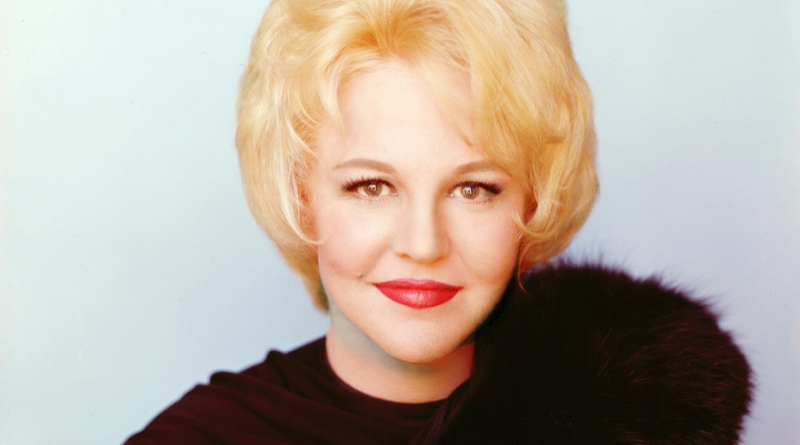 Jazz and pop singer who recorded over 650 songs on sixty albums, including hits like “Somebody Else Is Taking My Place.”

How did Peggy Lee die?

Retire? Not on your life. I have no plans to stop singing. What are you going to do when you love music? It’s a terrible disease. You can’t stop. Of course, I’d like to get off the road. 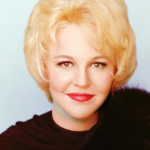 I’m always happy when I’m cleaning, and besides, I had just found out that I was going to have a baby.

You can’t beat The Beatles, you join ’em.

I really don’t have that many run-ins. People by and large are very nice to me. 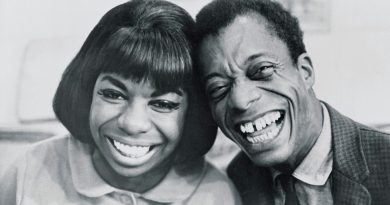 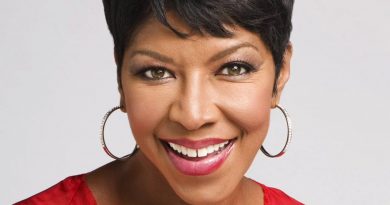