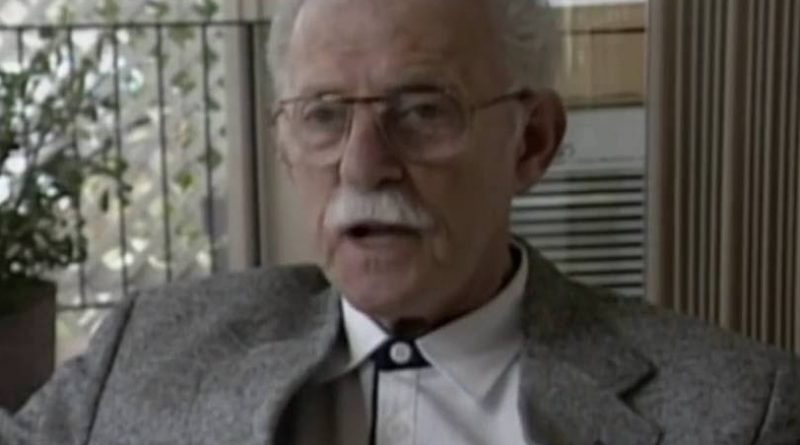 Puppeteer behind Jerry Mahoney who also provided the cartoon voice for Tigger in Winnie the Poo. He also invented an artificial heart.

He married three times: he first got married to Dorothy (Dottie) Movitz, then to Nina Russel in 1961, and then to Jean Freeman in 1974.

How did Paul Winchell die? 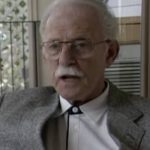 Children are so used to seeing puppets that when they see a real ventriloquist they don’t understand it.

On television, everyone talks and they don’t care about the mechanics.

Walt gave me a VIP tour of the studio. I remember people doing voices.