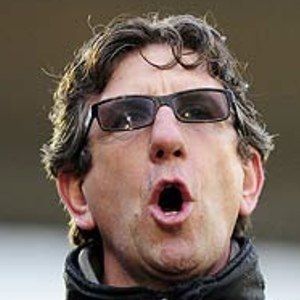 Former coach and striker that played professionally for 20 years, including a two year stint as a member of Arsenal FC. He also made appearances as a player on England’s national team. He has coached four teams throughout his coaching career, including the New England Revolution and Toronto FC of the MLS.

He began his professional career in 1973 as a member of the Plymouth Argyle Football Club.

During his 20-year club soccer career, he scored 179 goals in 555 appearances.

How did Paul Mariner die?

Personal life and death He married Alison Roscoe in Plymouth, Devon in 1976, and they had three sons, but their marriage ended in divorce. Mariner died of brain cancer on 9 July 2021, at the age of 68. 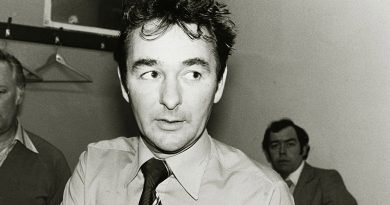 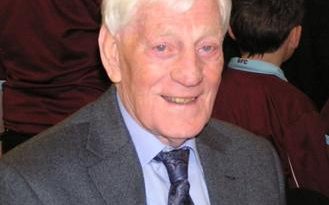