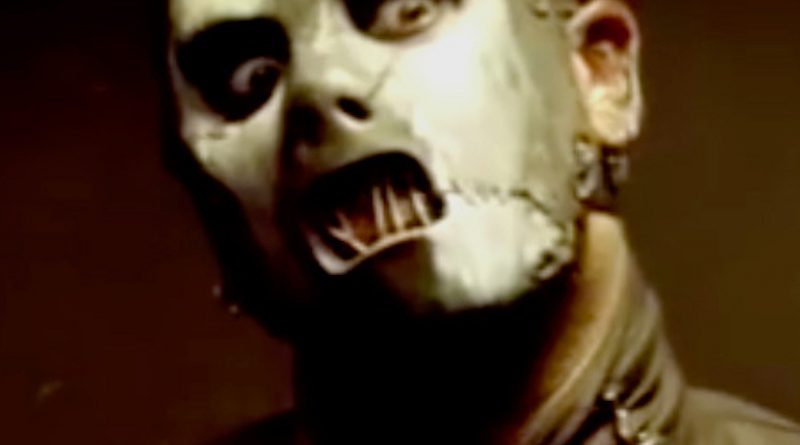 Paul Gray died at age 38, too young. Check out the death cause, death date, and more facts about the circumstances surrounding bassist Paul Gray's death.

Nicknamed The Pig, he is the late bassist for the Grammy Award-winning metal band Slipknot. He played on the albums Iowa and All Hope is Gone, both of which went platinum.

He was married to Brenna Gray and survived by a brother named Tony. His daughter, October, was born after his death.

How did Paul Gray die? 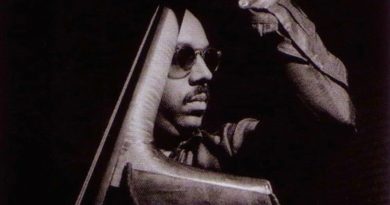 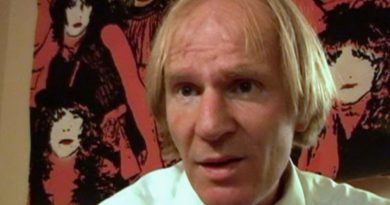 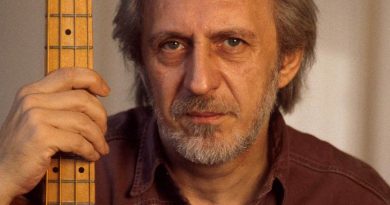