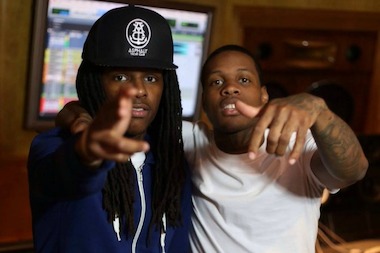 OTF Nunu died at age 21, too young. Check out the death cause, death date, and more facts about the circumstances surrounding Rapper OTF Nunu's death.

Well known in the rap world as Nuski, he was a recording artist who was working on his mixtape Nuski Got Da Strap when he was tragically killed in a Chicago mall parking lot.

His real name was McArthur Swindle. He was raised in Chicago, IL.

How did OTF Nunu die? 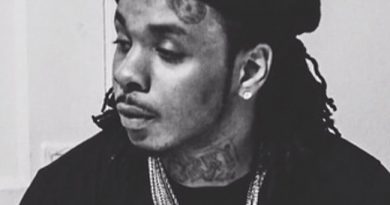 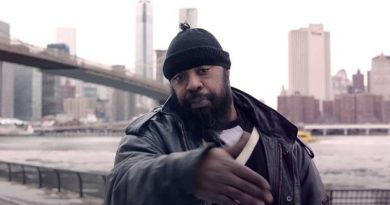 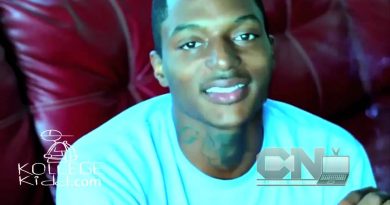