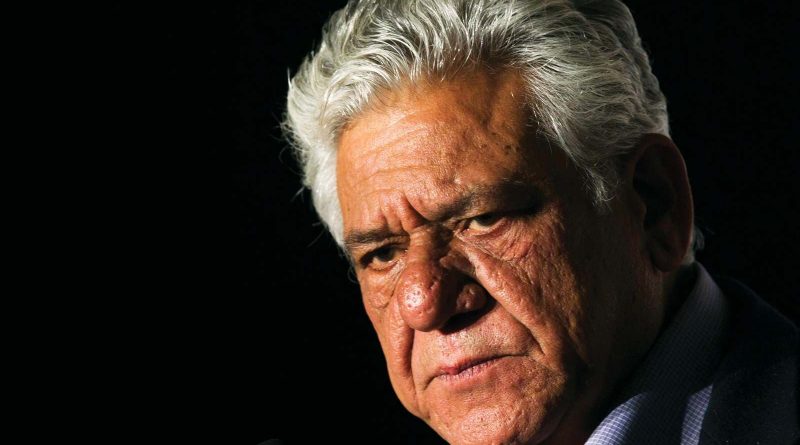 He attended the Film and Television Institute of India.

He played the role of Shiva in the 2005 drama film The Hangman.

How did Om Puri die?

On 6 January 2017, Puri died at the age of 66, after having a heart attack at his residence in Andheri, Mumbai. 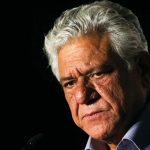 "Parallel cinema has not made an effort to communicate in a language the other person understands."

"Meeting Helen Mirren was a fabulous experience. I had played it out in my mind, how I should greet her when we would be introduced. But the way we met was funny because I just didn't recognise her!"

"I have no regrets at all. I have done quite well for myself. I didn't have a conventional face, but I have done well, and I am proud of it." 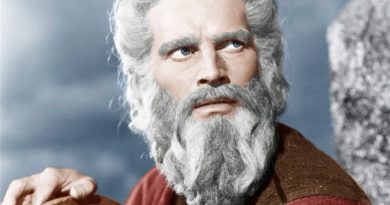 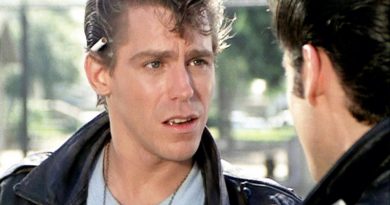 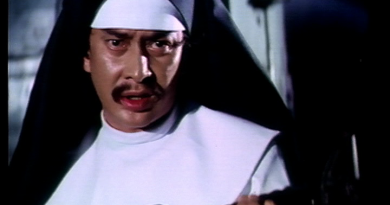