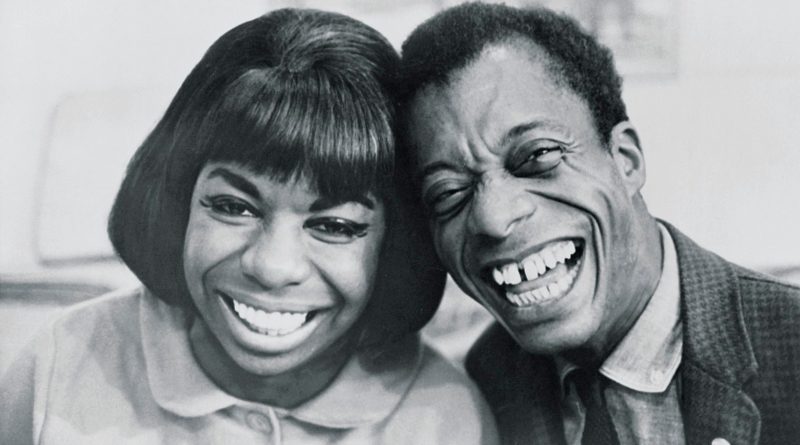 Singer, civil rights activist, pianist, and arranger who worked in many genres, including blues and jazz and who covered “Strange Fruit.” She was nominated for fifteen Grammy Awards over the course of her career.

She married Don Ross in 1958 and, after their divorce in 1960, she remarried Andrew Stroud in 1961. She had a daughter named Lisa Celeste Stroud.

How did Nina Simone die?

I think that the artists who don’t get involved in preaching messages probably are happier – but you see, I have to live with Nina, and that is very difficult. 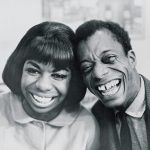 I didn’t get interested in music. It was a gift from God.

You feel the shame, humiliation, and anger at being just another victim of prejudice, and at the same time, there’s the nagging worry that maybe… you’re just no good.

It’s an artist’s duty to reflect the times in which we live.

Slavery has never been abolished from America’s way of thinking.