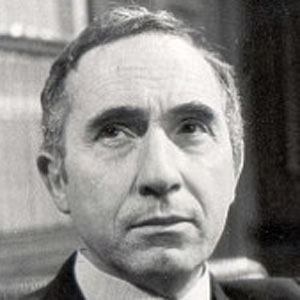 He was born in England and raised in South Africa, and he studied briefly at the University of Cape Town before beginning his acting career.

His numerous acting awards include five BAFTAS for his television work in “Yes, Prime Minister” and “The Fragile Heart,” and an Academy Award nomination for his film role in “The Madness of King George.” He was also a recipient of Tony and Olivier Awards for his theatrical work.

How did Nigel Hawthorne die?

Hawthorne died from a heart attack at his home on 26 December 2001, aged 72. He had recently undergone several operations for pancreatic cancer, which he was diagnosed with in mid-2000, but had been discharged from hospital for the Christmas holidays.

"As an actor I don't like to keep things the same." 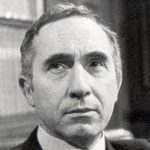 "My whole career has been a struggle for dignity and justification, to prove that I'd made the right decision to be an actor in the first place."

"I really don't like talking about me - me as me, that is. Me in relation to what I do is another matter. But me as me is boring."

"I'm somebody who has a paucity of confidence as a person." 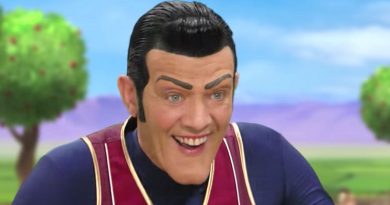 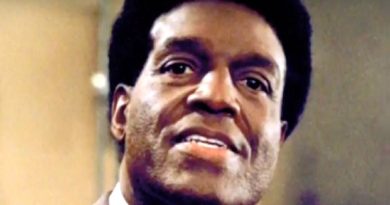 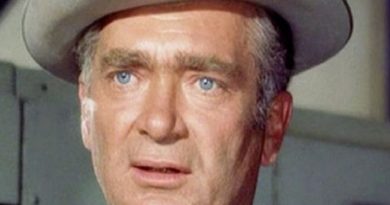