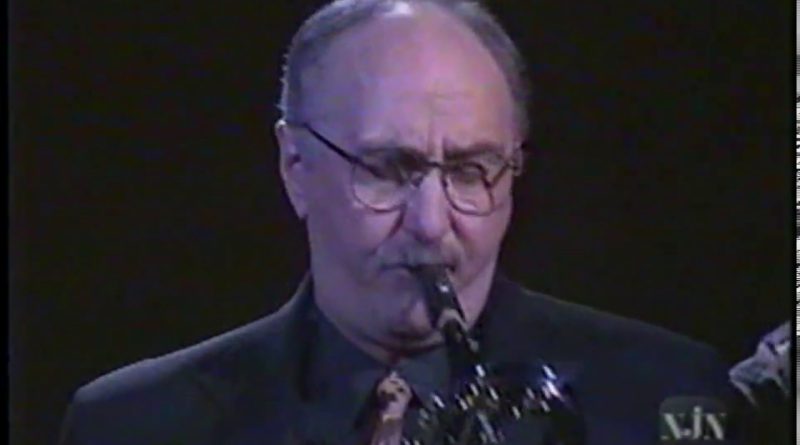 Saxophonist known for his distinct jazz baritone sound, as well as for his three-baritone saxophone band. He has worked as a bandleader with many different ensembles.

He was a self-taught musician and, while attending Ithaca College, his group won Down Beat’s best college group of the year award.

He led many bands in recordings, releasing more than twenty albums over the course of his life.

How did Nick Brignola die? 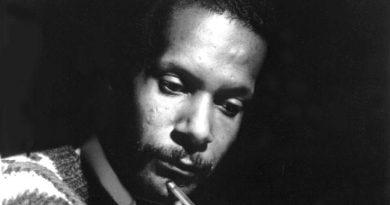 Charlie Rouse– How Did the Saxophonist Die? 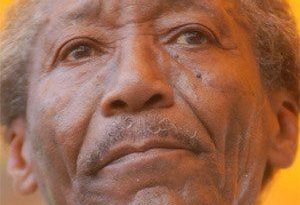