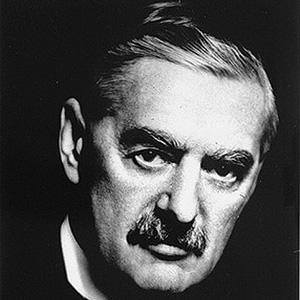 Prime Minister of the United Kingdom from 1937 to 1940. He is best known for his foreign policy of appeasement, which facilitated Hitler’s rise to power before the UK became involved in World War II.

He was sent to the Bahamas to start a plantation but failed financially.

He signed the Munich Agreement in 1938, conceding the German-populated Sudetenland region of Czechoslovakia to Germany. He believed Adolf Hitler’s lie that his ambitions did not lie farther than this region.

How did Neville Chamberlain die?

Chamberlain died aged 71 on 9 November 1940 of cancer, six months after leaving the premiership.

"I believe it is peace in our time." 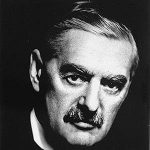 "We should seek by all means in our power to avoid war, by analysing possible causes, by trying to remove them, by discussion in a spirit of collaboration and good will."

"However much we may sympathize with a small nation confronted by a big and powerful neighbours, we cannot in all circumstances undertake to involve the whole British Empire in a war simply on her account."

"How horrible, fantastic, incredible, it is that we should be digging trenches and trying on gas-masks here because of a quarrel in a faraway country between people of whom we know nothing."

"In war, whichever side may call itself the victor, there are no winners, but all are losers." 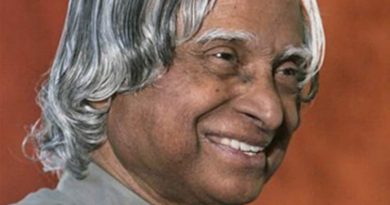 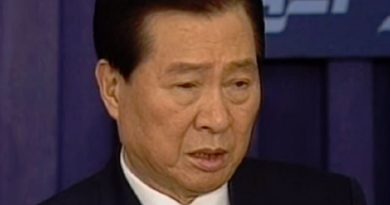 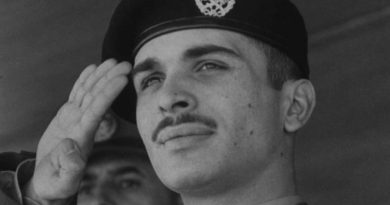 King Hussein of Jordan’s Death – Age, Place, Cause, and More!