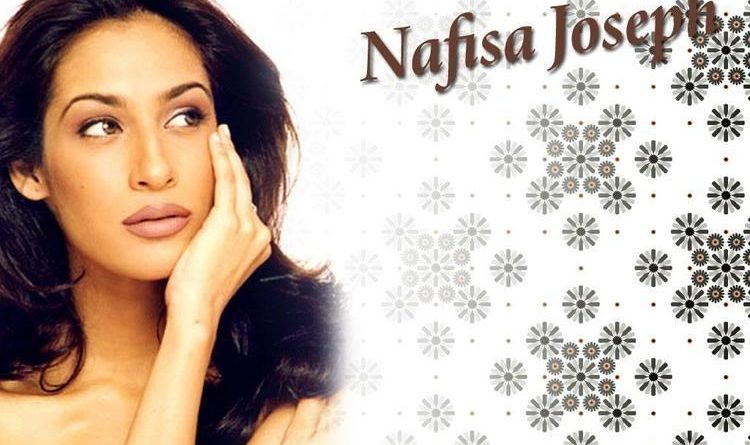 Nafisa Joseph died at age 26, too young. Check out the death cause, death date, and more facts about the circumstances surrounding model Nafisa Joseph's death.

Indian model and MTV video jockey who was the winner of Miss India Universe 1997. She committed suicide by hanging herself in July 2004, due to her marriage being called off.

She was engaged to businessman Gautam Khanduja but, after finding out he was still married, their wedding was called off.

How did Nafisa Joseph die?

I won the crown for what I am – I’m certainly not going to let go of that! 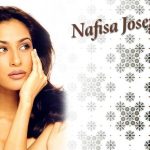 Most important was to remain focused and always have presence of mind.

I didn’t want to get into acting. I was very happy doing MTV, it took up my time, I was content.

The greatest injustice in the world is to bring a child into the world, and not be able to offer it peace.

People feel I don’t mix much, but I’m working at it.