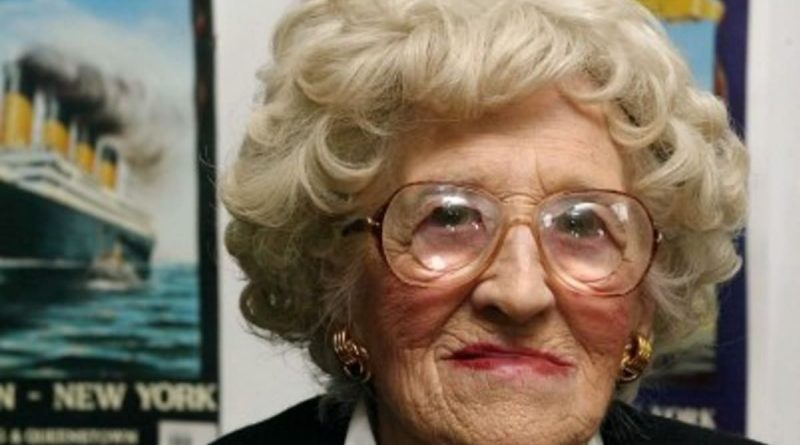 Famous in her later years as the last of the survivors of the Titanic disaster, Dean traveled on the doomed ship when she was only two months old.

Born Elizabeth Gladys Millvina Dean, she was the daughter of Georgette Light and Bertram Dean and the sister of Bertram Vere Dean. Her father perished in the sinking of the Titanic, but she and her mother and brother lived well into the late 20th century, though her brother died, coincidentally, on the eightieth anniversary of the disaster.

How did Millvina Dean die?