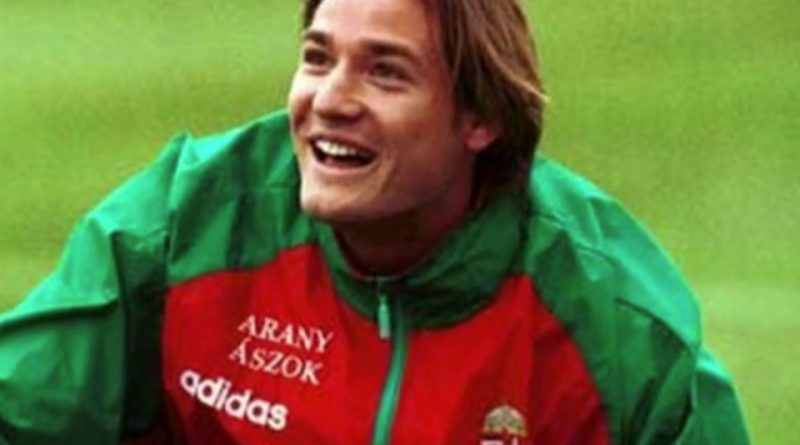 Miklos Feher died at age 24, too young. Check out the death cause, death date, and more facts about the circumstances surrounding soccer player Miklos Feher's death.

Hungarian striker who died of cardiac arrest during a match in 2004 when his Benfica team was playing Vitoria de Guimaraes. He was a member of the Hungarian national team from 1998 to 2004.

His family was known for their restaurant in Gyor, where they created a room dedicated to Miklos’ memory. He had a sister, Orsolya.

How did Miklos Feher die? 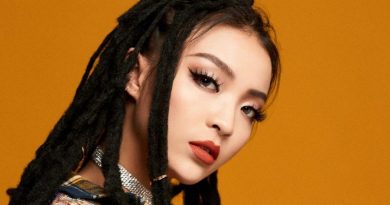 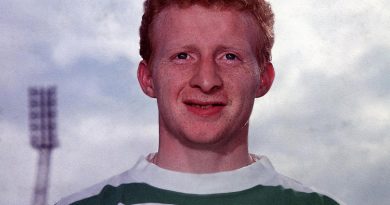 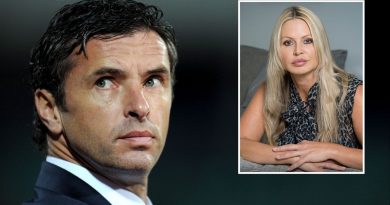