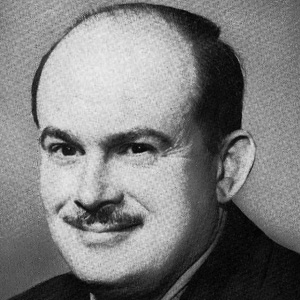 Jewish musical comedian who used his background to gain wide acclaim in the 1940s. In 1948 he produced the English-Yiddish stage revue Borscht Capades.

He was a member of Spike Jones and His City Slickers, creating the memorable sounds vocal effects like the “glugg” on Cocktails for Two.

Venturing out on his own, he performed Yiddish-English parody songs, which many loved and many others thought were too stereotypical.

How did Mickey Katz die?

Death. Katz died of kidney failure in Los Angeles, California in 1985, at the age of 75. 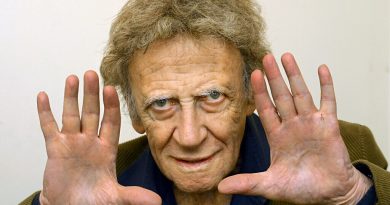