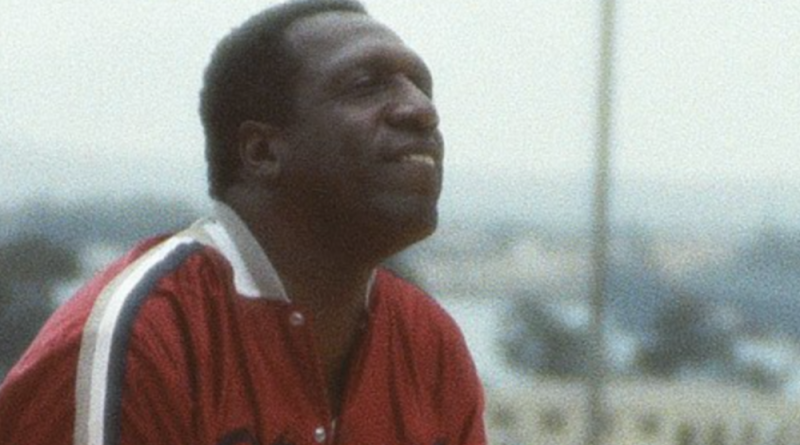 Clown Prince of the Harlem Globetrotters for 24 seasons, playing in over 16,000 games for the team. He was inducted into the Naismith Memorial Basketball Hall of Fame in 2003.

By using an onion sack, a coat hanger, and a milk can, he created his first basket and ball to practice with.

He dabbled a bit in acting in the late 1970s and early ’80s; he was part of the cast for a short-lived sit-com called Hello, Larry and played Reverend Grady Jackson in the 1979 film The Fish That Saved Pittsburgh.

How did Meadowlark Lemon die? 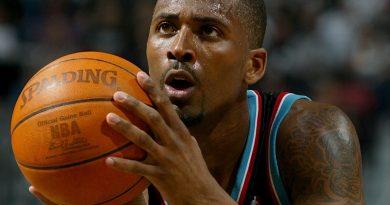 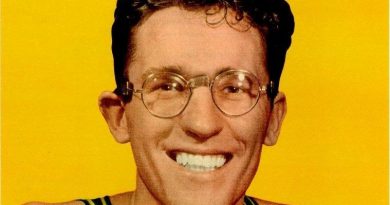 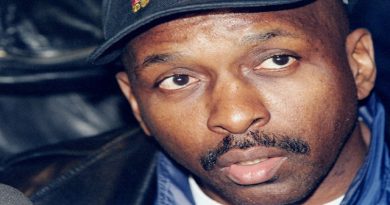