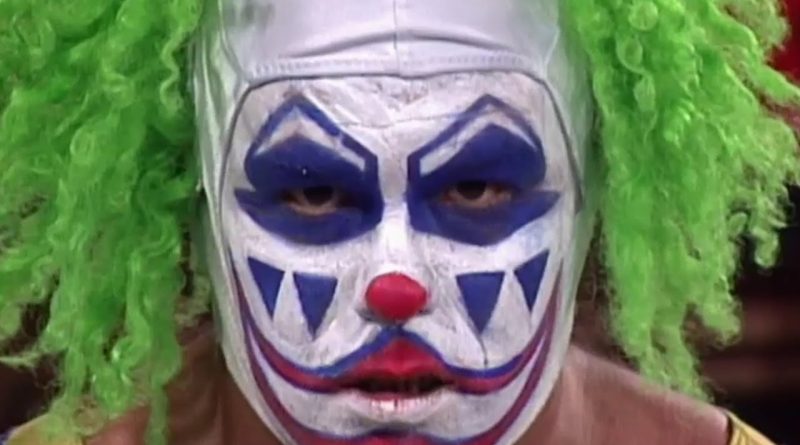 Matt Osborne died at age 55, not too shabby. Check out the death cause, death date, and more facts about the circumstances surrounding wrestler Matt Osborne's death.

Wrestler for WWF and WWE; best known as being the first wrestler to take on the character of Doink the Clown.

He was born in Charlotte, North Carolina.

How did Matt Osborne die?