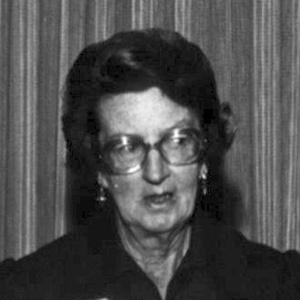 British paleoanthropologist who worked for most of her career in the Olduvai Gorge, in eastern Africa, uncovering the tools and fossils of ancient hominines believed to be more than 3.75 million-years-old. She is also known for discovering the Laetoli footprints as well as ifteen new species of other animals, and one new genus.

She found interest in the archaeological items she found in Elie Peyrony’s excavation site.

She discovered the first fossilized Proconsul skull, an extinct ape now believed to be ancestral to humans.

How did Mary Leakey die?

"I got too old to live in the bush. You really need to be youngish and healthy, so it seemed stupid to keep going." 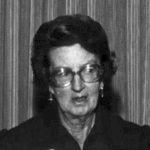 "I had never passed a single school exam, and clearly never would."

"No amounts of stone and bone could yield the kinds of information that the paintings gave so freely."

"She stops, pauses, turns to the left to glance at some possible threat or irregularity, and then continues to the north. This motion, so intensely human, transcends time."