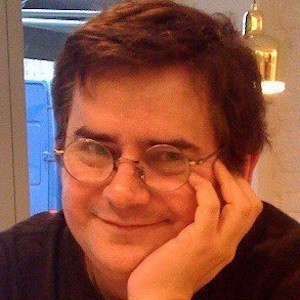 Mark Beech died at age 60, not too shabby. Check out the death cause, death date, and more facts about the circumstances surrounding non-fiction author Mark Beech's death.

Author and rock critic/broadcaster who authored the rock music origin books The A-Z of Names in Rock, The Dictionary of Rock and Pop Names and All You Need Is Rock: A Decade of Music Writing. He was the editor of DANTE magazine.

With a Kitchener Scholarship in hand, he graduated from St Catherine’s College, Oxford with a Master of Arts in Philosophy, Politics and Economics. He was a newspaper reporter to kick off his career.

He was a rock critic for Bloomberg Muse of the Bloomberg News. He was one of the first journalists to publish a review of the 2007 Led Zeppelin reunion concert.

How did Mark Beech die? 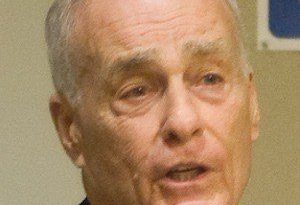 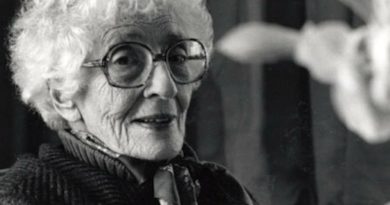 May Sarton’s Death – Age, Place, Cause, and More!