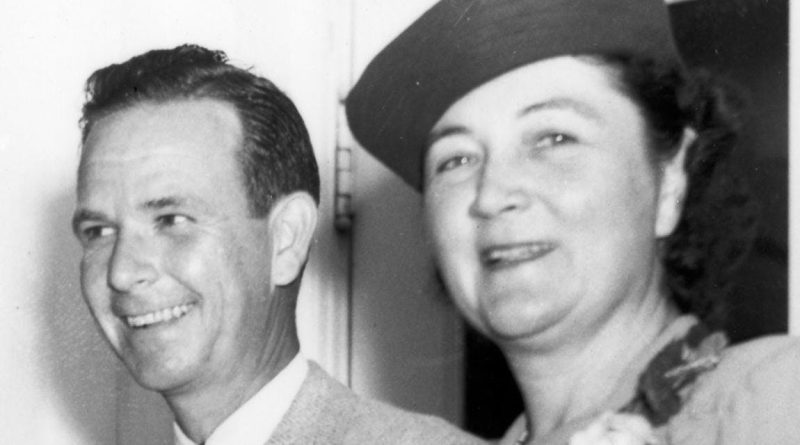 American author who wrote The Yearling, which became a classic of young adult fiction and won the Pulitzer Prize in 1939. Her other notable works include The Secret River, The Sojourner, and numerous short stories.

She developed an interest in writing at an early age; by the time she was six, she was already submitting stories to children’s sections of newspapers. She graduated from the University of Wisconsin-Madison in 1918 with a degree in English.

She wrote many of her works while living on a 72-acre estate in Hawthorne, Florida. Her neighbors’ tales, as well as her own experiences and observations, informed her novels and stories.

How did Marjorie Kinnan Rawlings die?

Death. Rawlings died in 1953 in St. Augustine of a cerebral hemorrhage. She bequeathed most of her property to the University of Florida, Gainesville, where she taught creative writing in Anderson Hall.

"When a wave of love takes over a human being... such an exaltation takes him that he knows he has put his finger on the pulse of the great secret and the great answer." 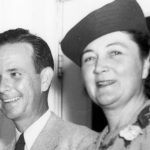 "We need above all, I think, a certain remoteness from urban confusion."

"No man should have proprietary rights over land who does not use that land wisely and lovingly."

"Writing is agony for me. I work at it eight hours every day, hoping to get six pages, but I am satisfied with three."

"I can only tell you that when long soul-searching and a combination of circumstances delivered me of my last prejudices, there was an exalted sense of liberation. It was not the Negro who became free, but I." 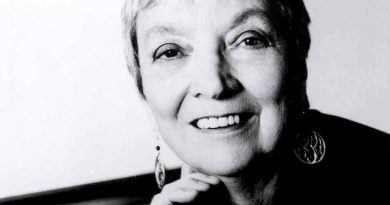 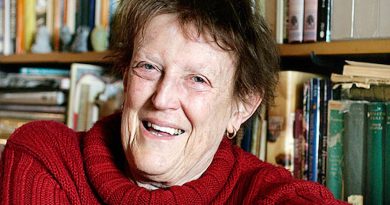 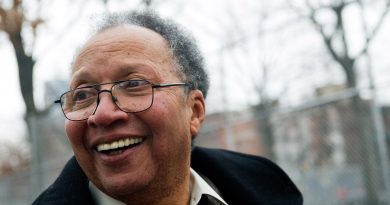