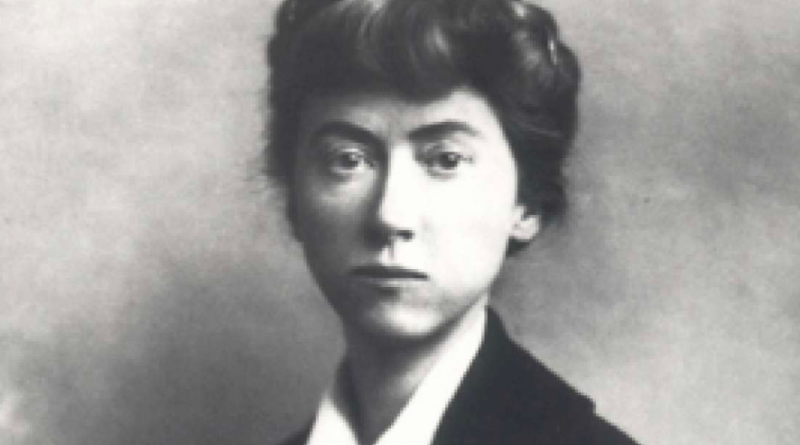 Pulitzer Prize-winning, modernist poet known for such witty works as “O To Be a Dragon” and “A Face.” Her most famous poem, the aptly-titled “Poetry,” was published in 1919.

She began writing poems at age seven, but did not consider herself a poet until she was in her thirties.

Her 1951 Collected Poems received not only the Pulitzer Prize, but also the Bollingen Prize and the National Book Award.

How did Marianne Moore die?

Moore suffered a series of strokes in her last years. She died in 1972, and her ashes were interred with those of her mother at the family’s burial plot at the Evergreen Cemetery in Gettysburg, Pennsylvania.

"I see no reason for calling my work poetry except that there is no other category in which to put it." 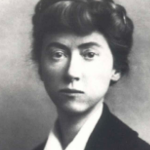 "It is human nature to stand in the middle of a thing."

"Poetry is all nouns and verbs."

"We are suffering from too much sarcasm." 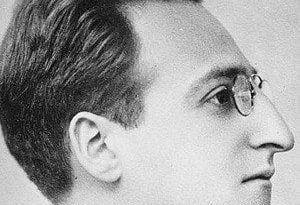 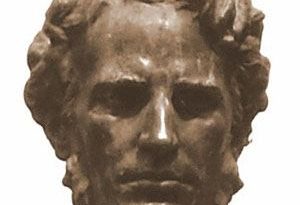 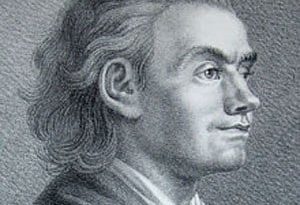